Conventional loans with credit checks and debt to income ratios can be cumbersome in the face pace real world of estate investing. Private money is a much quicker alternative to bank loans but in the beginning, can be more challenging to acquire. Private money is much more of a person to person relationship so trust must be built before these channels become available.

Once you are a few deals in with your private lender and the trust is solidified, then the ability to move from deal to deal is quick and fluid, the opposite of what a conventional loan or even HM lenders would allow moving from deal to deal. Achieving that level of trust is the hard part so you may need to bring private money into a GAP loan early on. Many times, this is the best way to prove yourself to your private lender before they go all in.

Once you have a few sources of private money, this will give you an advantage over other investors as your ability to jump on deals will be much quicker and easier than those without this resource. Nowadays, it has become increasingly difficult as the lines between Hard Money lenders and Private money has blurred. Many claiming to be Private lenders include “junk” fees which to me is a Harder Money Lender in Private Money’s clothing. 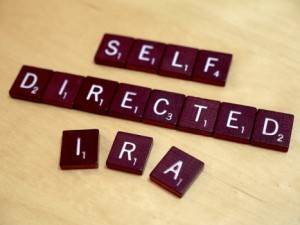 It is very easy for a Guru to stand on stage and say the common throwaway line, “just go out and find Private money”! Just asks anyone who has ever tried to borrow money for any reason, and they’ll tell you that this is very much easier said than done. A relationship has to be built into a strong standing foundation and even after this is established, this relationship must be maintained between deals or you may wind up losing them to another courter.

The SMART System™ bundles ALL 3 of the database systems. Capture all the advantages and power of Find Cash Buyers Now™, Find Private Lenders Now™, and Find Motivated Sellers Now™. 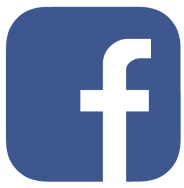 The Woodlands RENC is committed to helping investors save time and money by providing exceptional services and products that we wish we had when we were starting out in the business.

Join the Public Facebook Group and stay in the loop with Houston Investing!